History does represent facts which state that the first Christians were Jewish people who decided to adopt Christianity as their new sense of religion and hope. A significant proportion of the early Christians thus meant most of them were Jewish converts. Since the first church was built and located in the center of Jerusalem, Christianity saw a significant rise in its followers through many gentiles or non-Jewish people.

Many of the early Christians believed in the idea that it was their mission and calling to spread the teachings of the gospel. One such missionary was Apostle Paul who turned out to become one of the most important preachers. What is quite interesting is the fact that, the apostle Paul was once an individual who persecuted the Christians and Christianity.

So how did such an individual turn from being a persecutor to a missionary? The Acts of the Apostles clearly describes the situation in which Paul states his supernatural and dumbstruck experience with Jesus which changed his mind and showed the light to the right path. After adopting Christ as his savior and Christianity as his religion, Paul traveled all over the world and went around spreading the word of God and teachings of the Gospel. Eventually, Paul through his endeavors had established and set up churches throughout the nations of Europe and Africa. He had managed to convince the Roman Empire to build numerous churches as well. 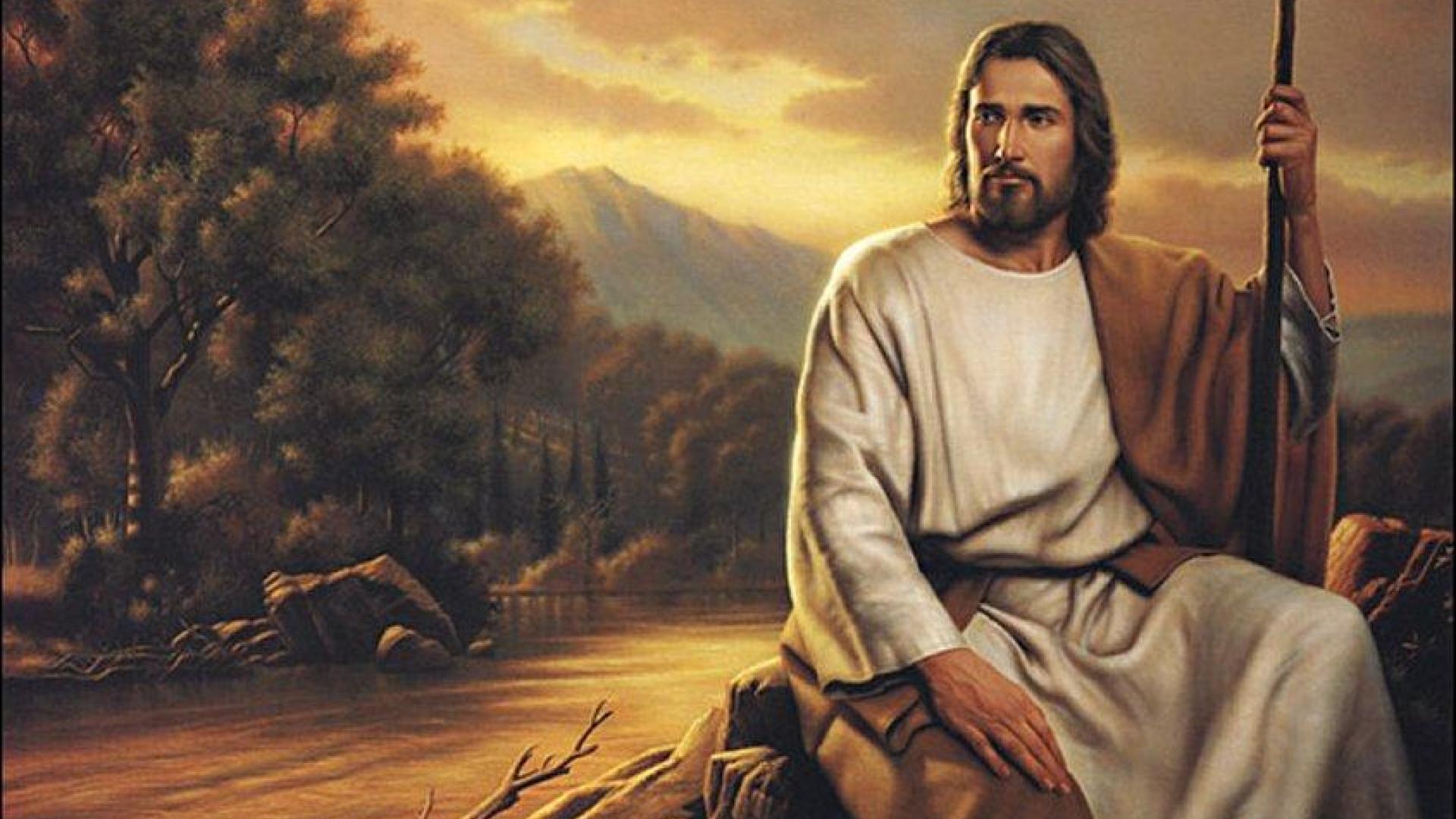 Many historians suggest that Christianity would not have thrived as much as today if Paul hadn’t taken up the calling or mission to spread the word about the Messiah. Paul dedicated himself to Christianity. In addition to preaching about the Messiah, Paul is believed to have written thirteen texts of the twenty-seven books present in the New Testament.