Like every other religion, there are some important events in Christianity that have defined what Christianity is all about. If it wasn’t for some of these events, It would have had a huge impact on the Christian belief.

According to Christianity God who is the first in the Trinity, created the entire universe. The details of the creation are mentioned in the book of Genesis.

Lucifer who was the angel of God, sins against God by believing that he can, and he deserves to rule everything. It was the birth of sin and the birth of Satan.

The first ever human beings to grace the world.  After creating the Earth, God created Adam and Eve with clay sand to enjoy everything that was there in Eden Gardens.

Sin and Adam and Eve

When Adam and Eve disobeyed God by eating the fruit that was prohibited the first ever sin by humans were committed. The sin led to a lot of things like pain, suffering and various other issues.

Mankind was so much into doing things against God that it reached its peak. It was because of that everyone in the world had to face the wrath of God except for Nova and his family. It was because of Noah that mankind is still existing today.

It was this moment that made Abraham the “Father of Faith.” At the age of 115, God asks him to sacrifice his only son Isaac who was just fifteen years old.   Abraham obeyed God’s order, and when he was about to sacrifice Isaac, God’s voice stopped him and blessed him abundantly. 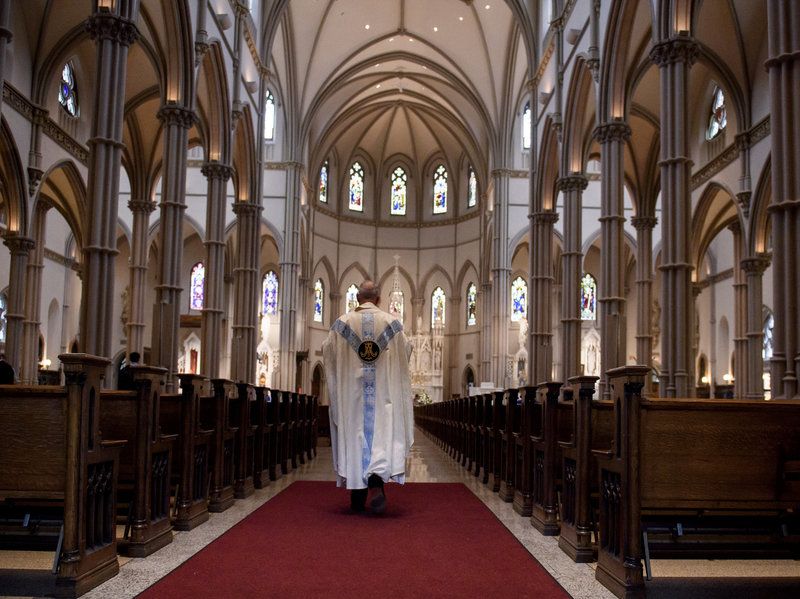 The ten commandants that were given by God, to the people through Moses during the journey of liberation, list out everything that is considered to be a sinful act.

David who was shepherd becomes the King of Israel after defeating the mighty Goliath. He becomes the king at 15 and becomes one of the great kings ever.

The birth of Christ

The birth of Christ was one of the most anticipated events because of the prophecies that we made.

Jesus performs his first miracle in a wedding at Cannon. In the wedding where Jesus was invited there was a shortage of wine. With his powers and prayers, Jesus turns water into wine. This was the first miracle by Jesus.

The sermon on the mountain

After the ten commandants, Jesus preaches the principle of life and the way to live. His teachings are actually the foundations of the New Testament. 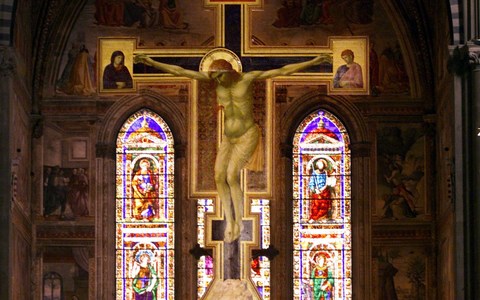 Even though Jesus was innocent, all charges were against him, and he was crucified on the cross. It is one of the brutal deaths in human history. His death was the only possible way for the forgiveness of our sins.

After the death of Jesus, he was raised to life after three days. His resurrection paved the ways the eternal life after death.