With 2.1 billion devoted followers all around the world, Christianity is the biggest religion in the world. Although the central ideology and faith of all Christians – that Jesus is the Son of God and He is the Messiah – remain constant, the fact that despite this common stronghold of faith, Christians are still divided into many sects cannot be denied. While this may lead us to wonder why this division when each Christian has the same belief –  the factions came into existence because of the slight difference in ideologies, theories and belief concepts that led to the creation of different denominations. Let’s have a look at the most popular Christian denominations in the world: 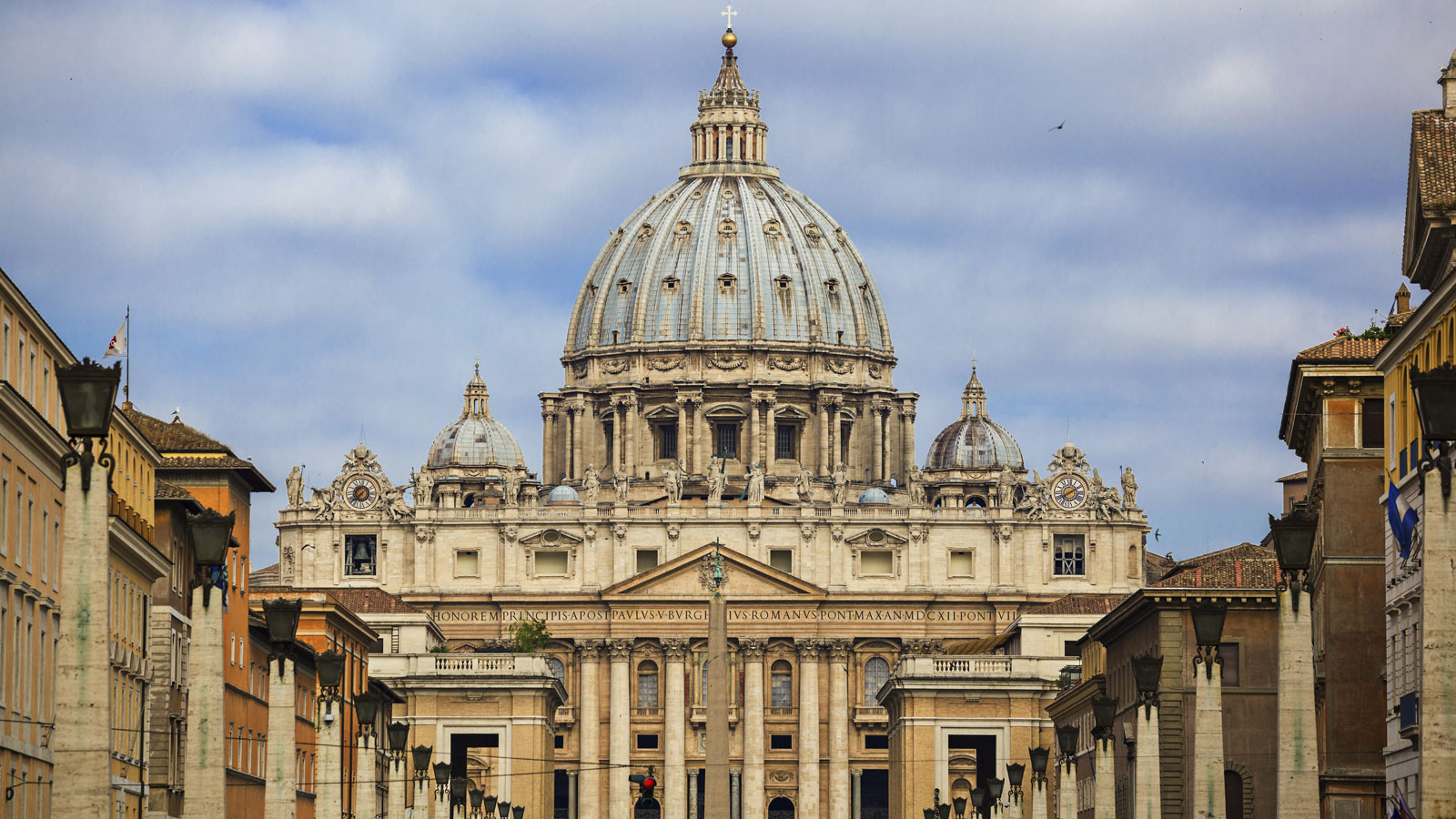 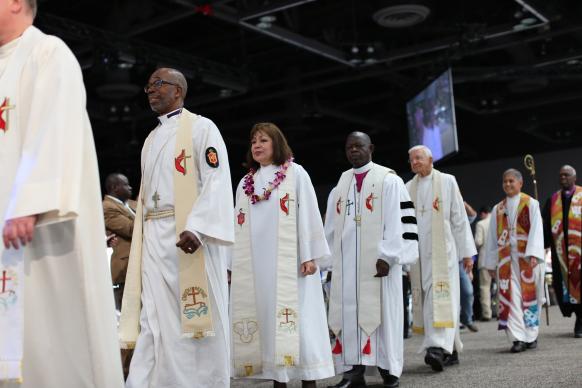