The biggest religion in the world, with millions of followers spread across the world, has it’s share of myths too. These myths are pretty deep-seated in the minds of not only those who are followers of Christianity but also of those who aren’t. Let’s take a look at what these myths are, and what the actual truth is!

MYTH 1: Origins of Christianity are traced in the West: 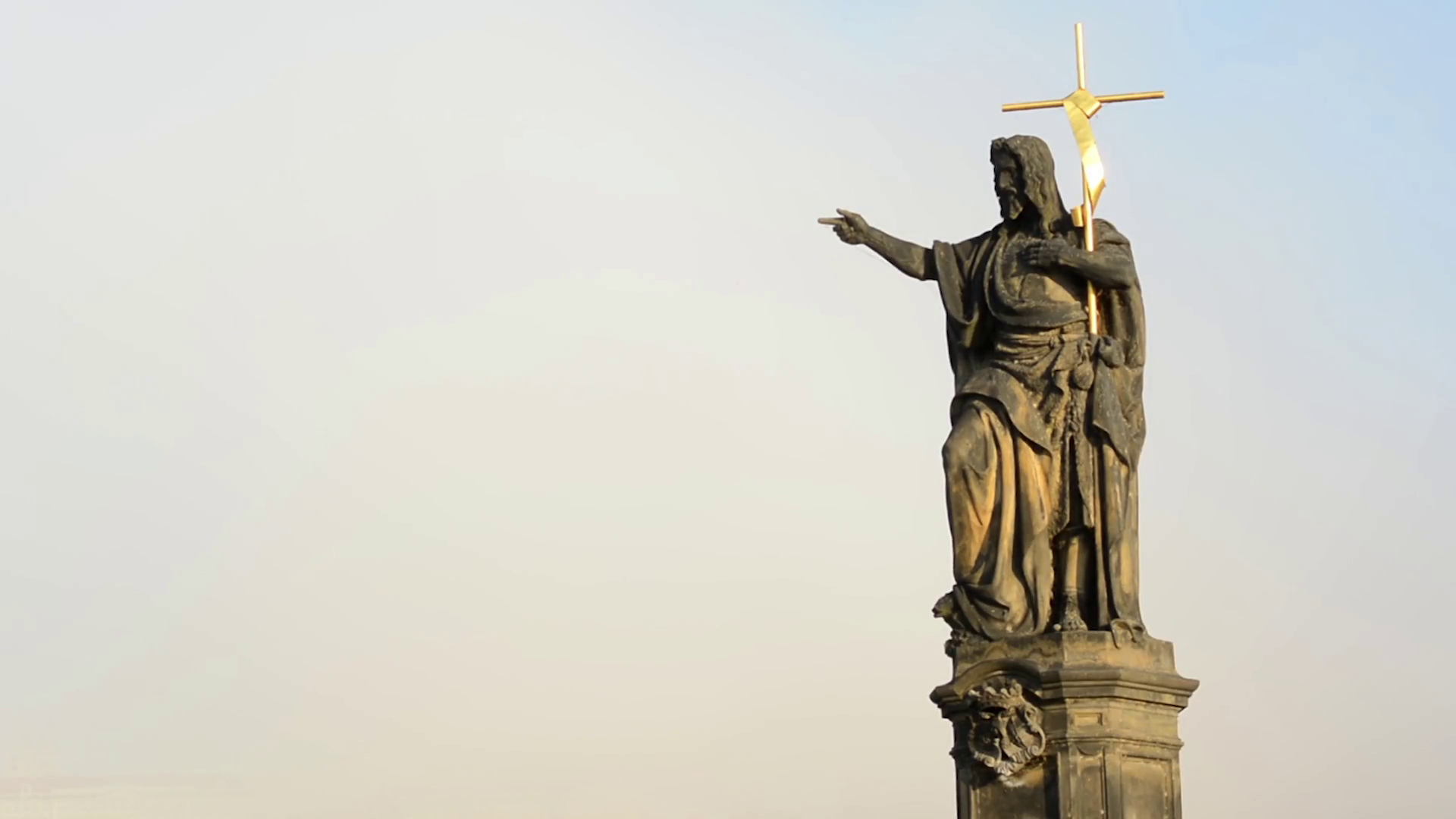 MYTH 2: Christianity is biased and intolerant towards other religions:
Christianity is a religion that revolves around the commandment – ‘Love your neighbor as you love yourself.’ The most fundamental teaching of Christianity is that love is the foundation of the human race and treating every other human love the way deserve to be treated is what Christianity is all about. And along with loving others comes acceptance for the way they are and their way of life, too. 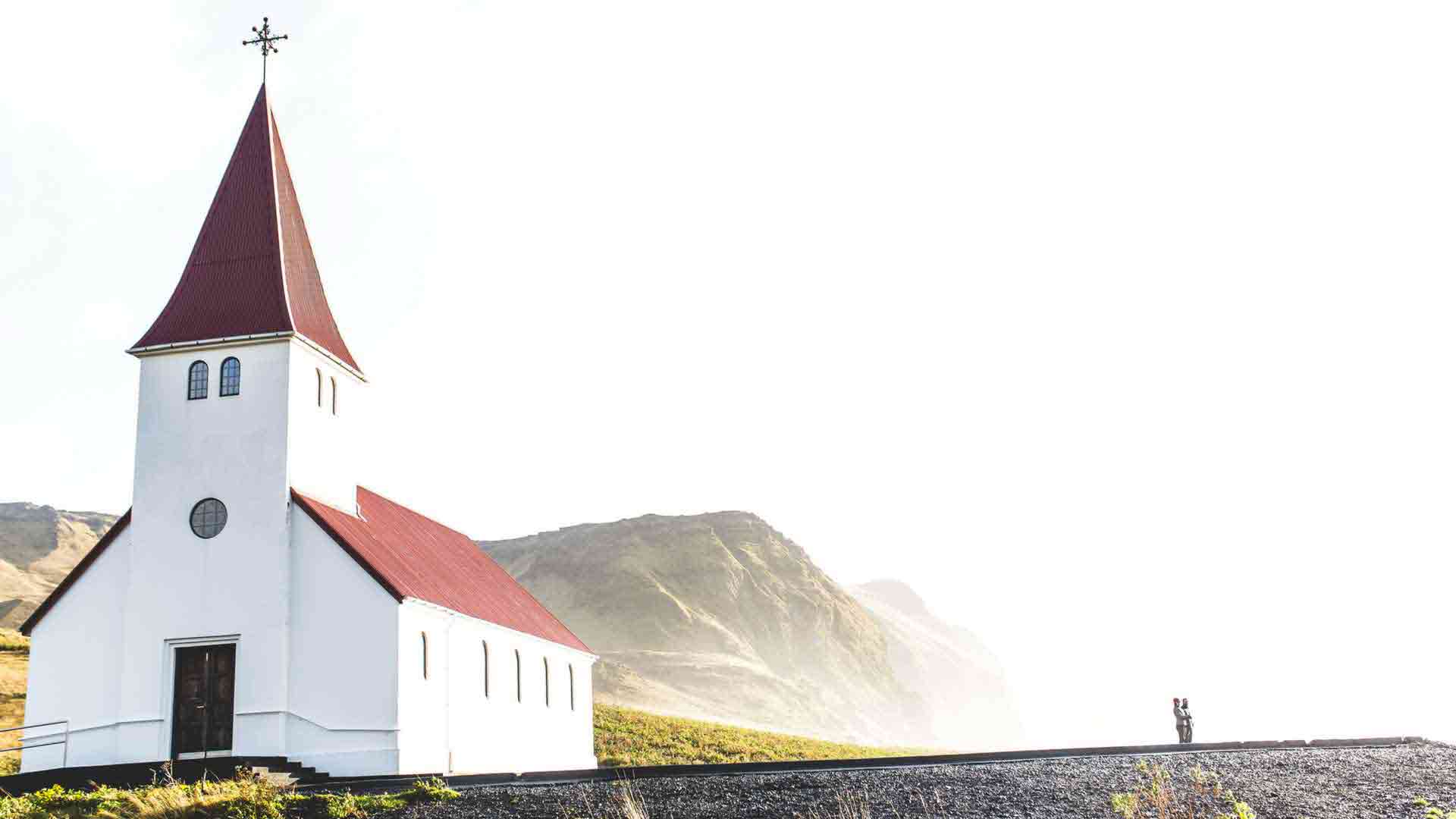 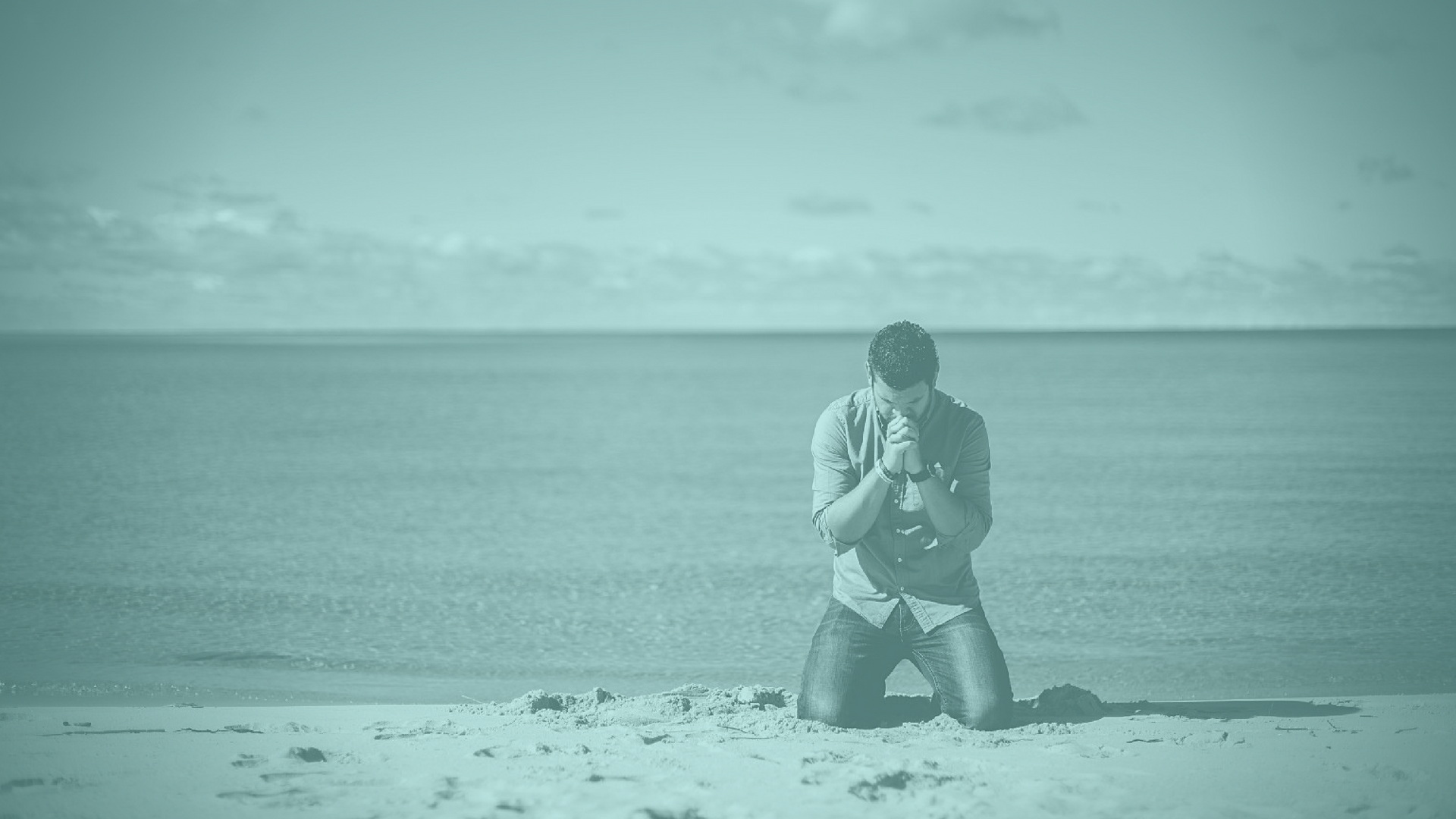 MYTH 4: Christianity is not for the literate:
By literate, we mean those who have mastered their fields, especially science and have the ability to question the Scriptures. However, this is a huge myth about Christianity which has enveloped the world. It has been observed that those with immense knowledge in their respective fields still have an unshaken faith in what the Bible says. So this clearly washes away the myth that Christianity is not meant for the literate at all.

There we go, major myths about Christianity busted right there.